All of a sudden, I have at least four posts to write, where I know precisely what they will be about. 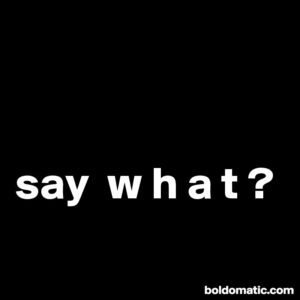 Yeah, I know.
For me, this is an oddity, an outlier. I normally sit down, and something shows up, which I then write about. Or, I start writing something, but it turns into something else, through a process I cannot describe, but one which my system knows full well, as it’s run often enough.

But now, I have a post on a book to write, one on generosity, one with a limerick gifted to me, and then one on today’s Zoom-call with my tankespjärn-community (which in itself is a post containing a multitude of spin-off-posts).

This means… if I sit down to write all these, I would be ahead of the game by at least four days. If I still stick to writing each day, that would get me halfway to the goal I’ve had for a while, of being approximately a week ahead of myself. Being ahead by a week or so has the added perk of me being able to re-visit written-but-not-yet-published pieces, tweaking and trimming them if need be.

But first… an hour of two of gardening!

#tankespjärn, for those who wish to discover. More. Other. New.
Join!
Tags :
#tankespjärnahead of the gamecommunityoddityprocesswritingzoom