/
by Helena Roth
/
in Reflection
/
4 Comments

And now.
As my final words of the third Mastermind-session (of 13 total) that we just wrapped up, me and my four participants.

Friction.
It makes the world move.
Without friction. No cars. No bikes. No nothing really.

We would possibly be sliding around haphazardly… might be fun. But it’s not what we have. Because we do have friction.

We even have two kinds.
There’s friction. And then there’s Friction with a capital F. Life-giving. The Friction that makes me grow, rather than just wear me down. 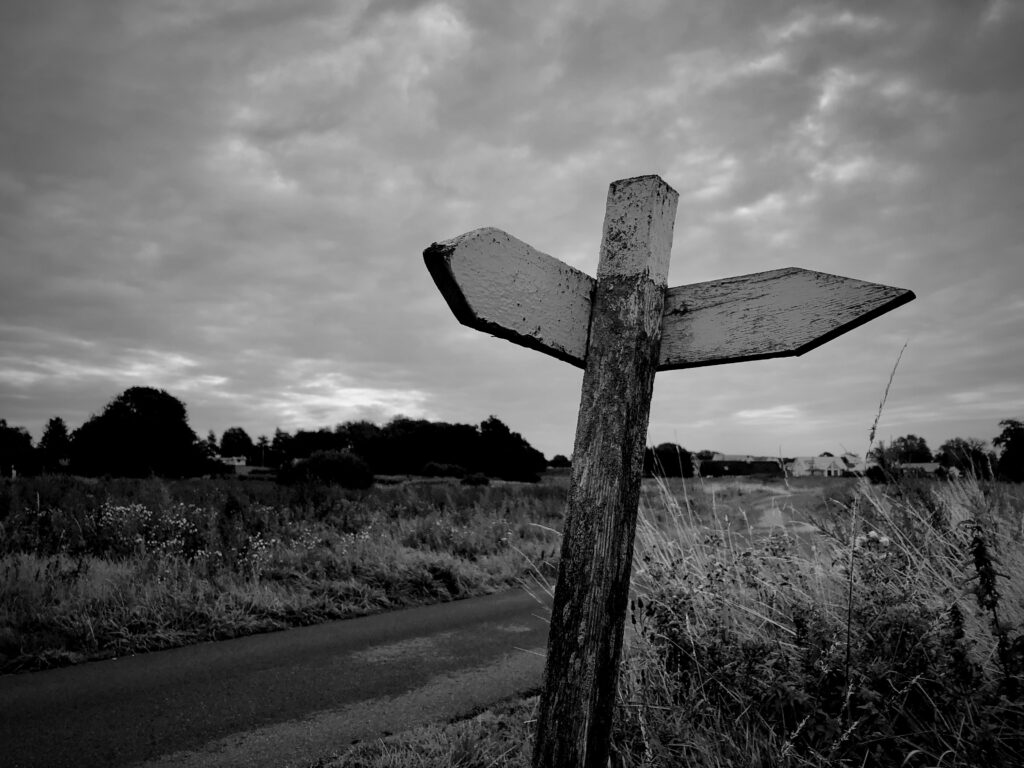 There’s form. And the formless.
For some, oh it’s a stretch to conform to form. Rules. Boundaries. That’s where the friction is at. Play with it. Work it. Use it. See what happens within the form.

For some, so the opposite. The formless, the vast expanse of endless possibilities. Nothing to hang onto, no given starting point. That’s where the friction is at. So play with that. Work it. Use it. See what happens within the formless.

As you dance – the event horizon for you and your relationship with the form and the formless will shift. Transform. Expand, ever onwards. Might it even constrict?

Yeah. I think it just might. And then… another transformation. Something born, which was always and already there, within you, you just had never opened that specific door within before.