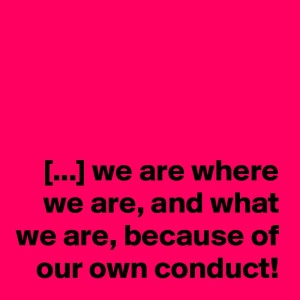 Where should we begin?